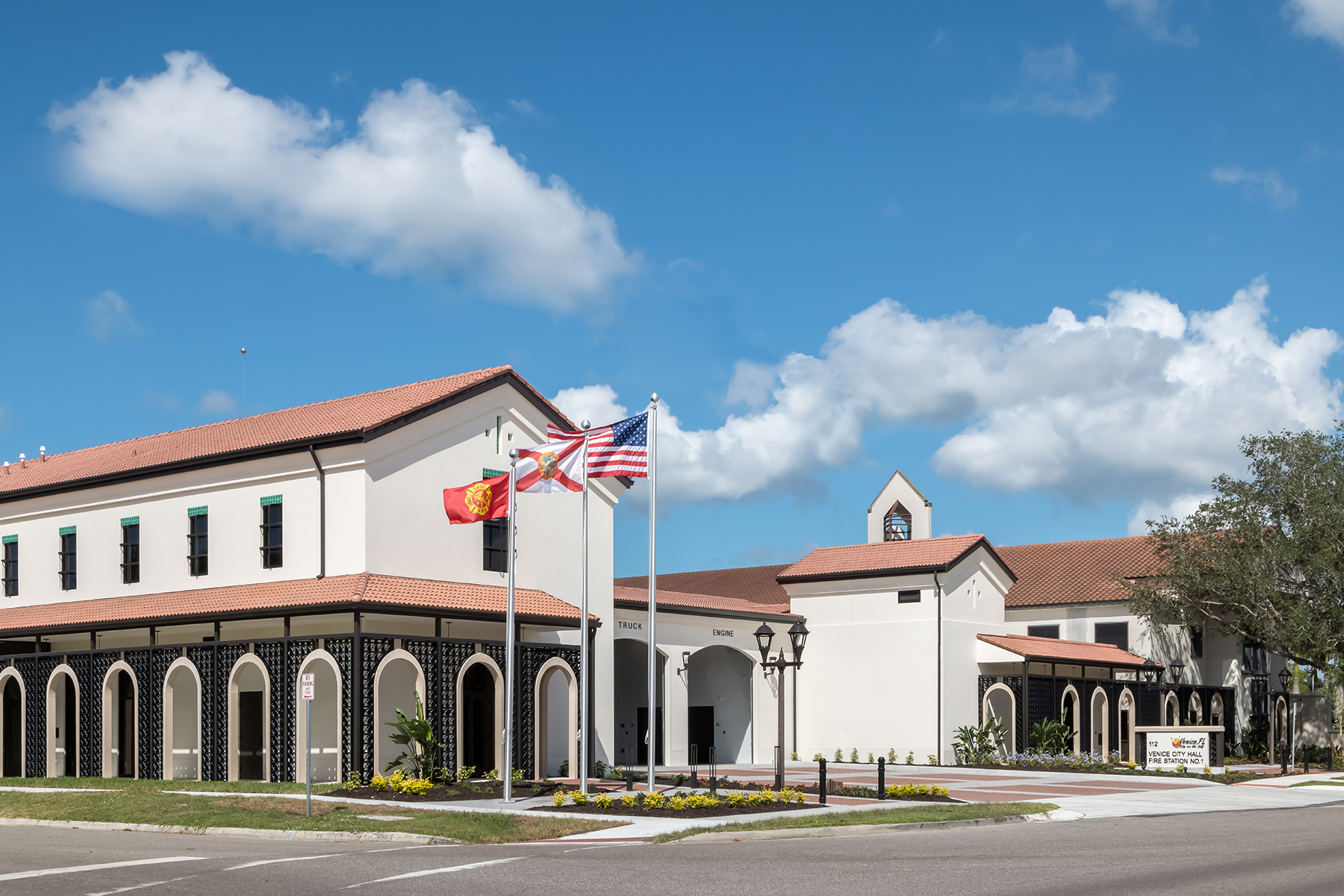 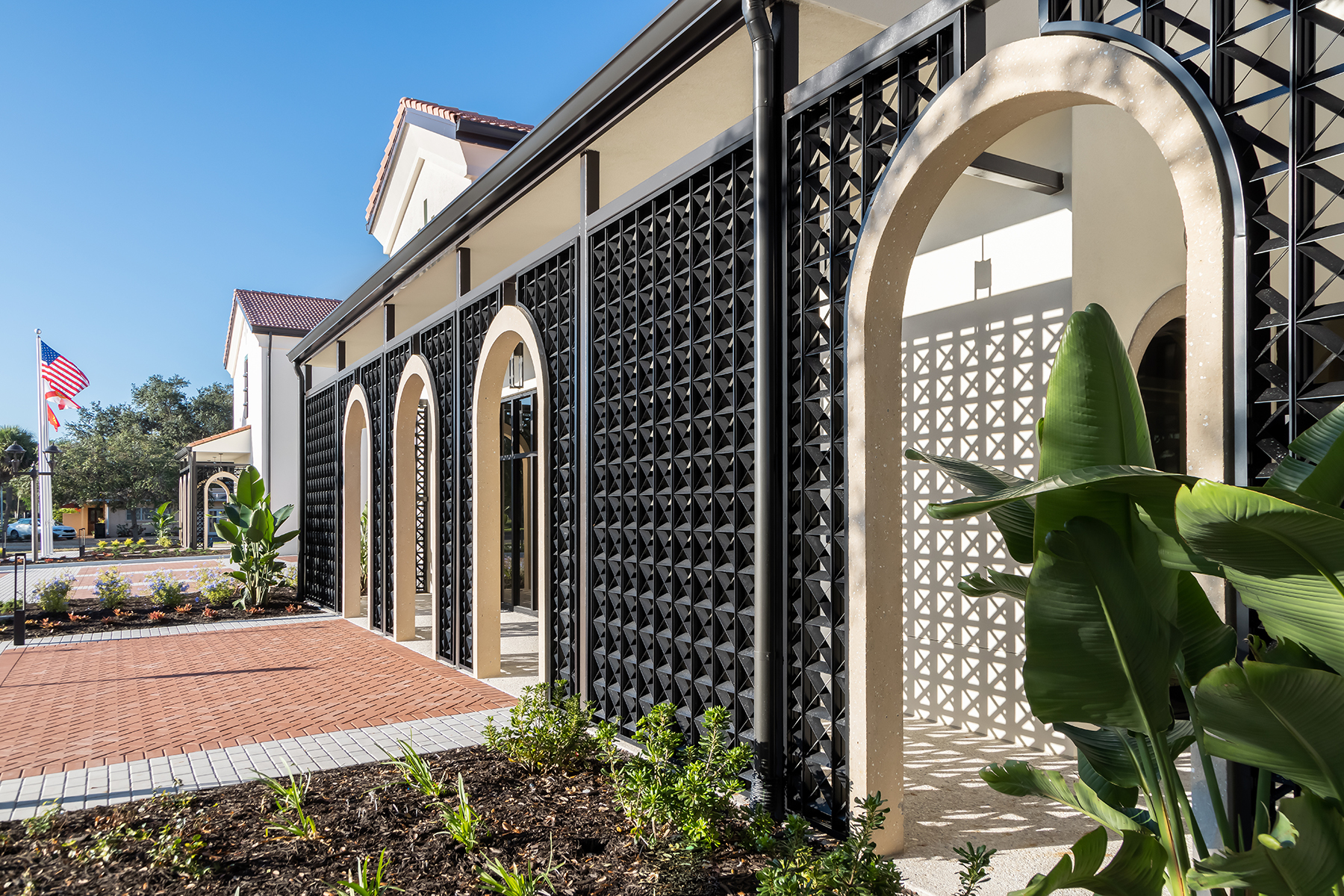 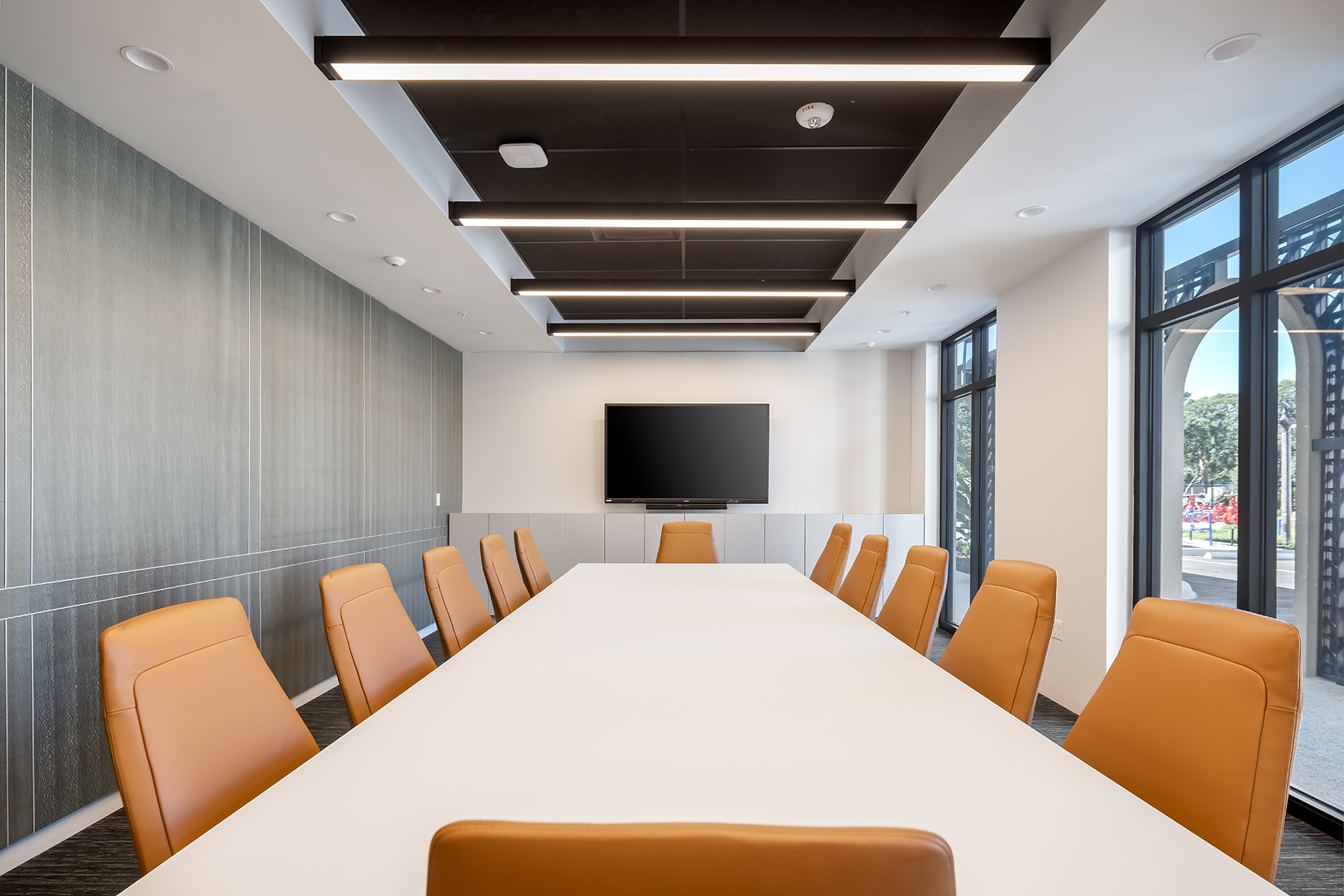 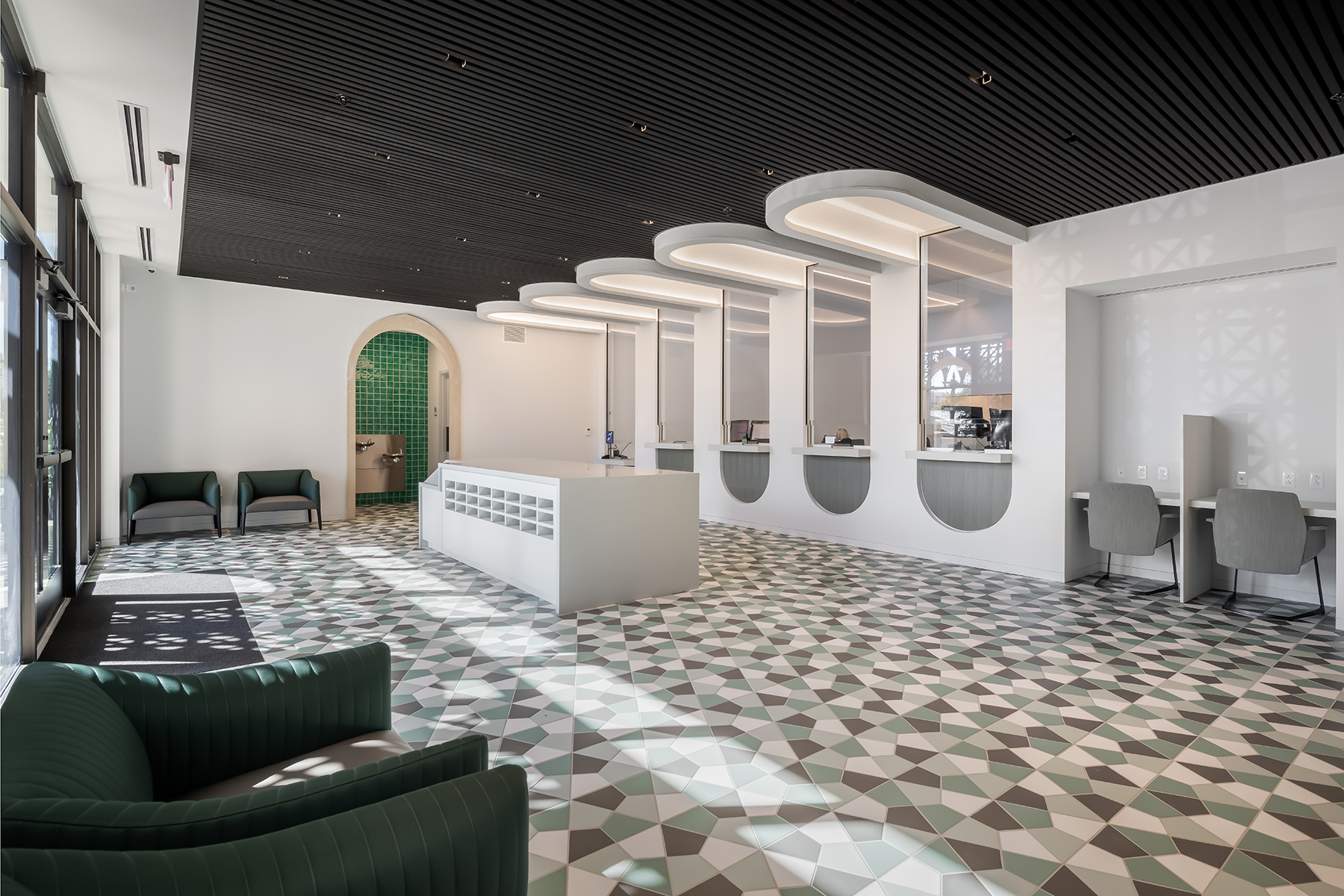 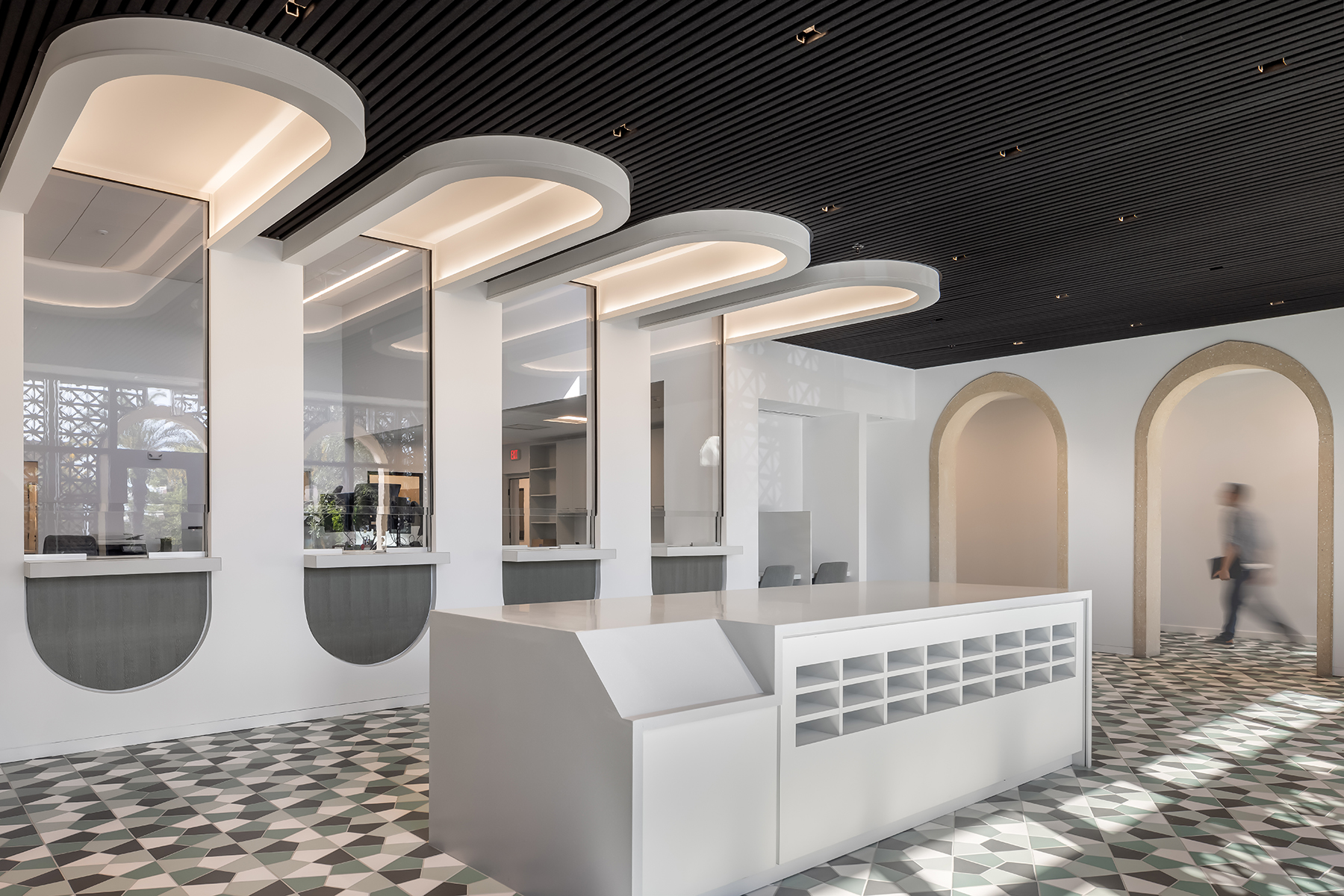 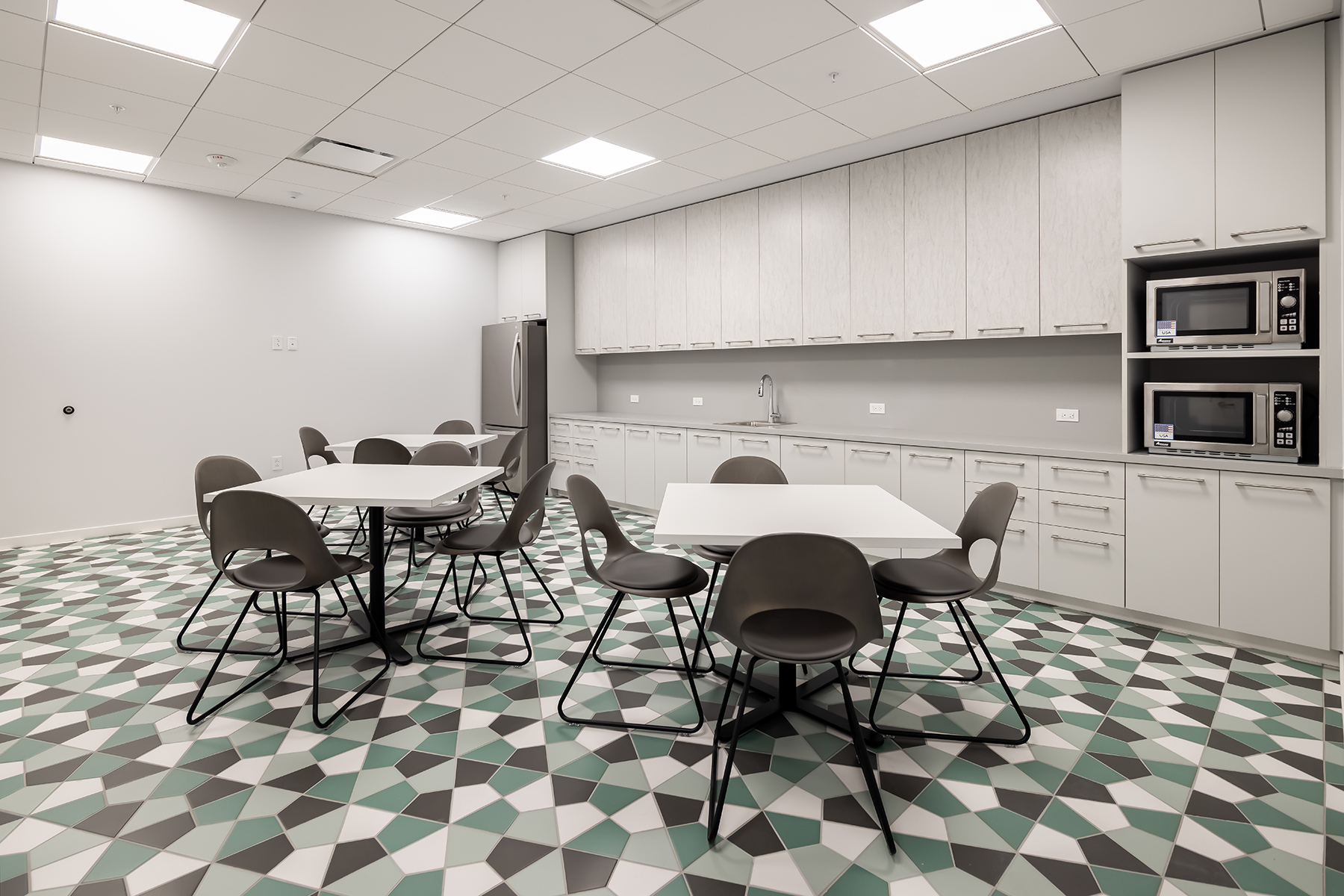 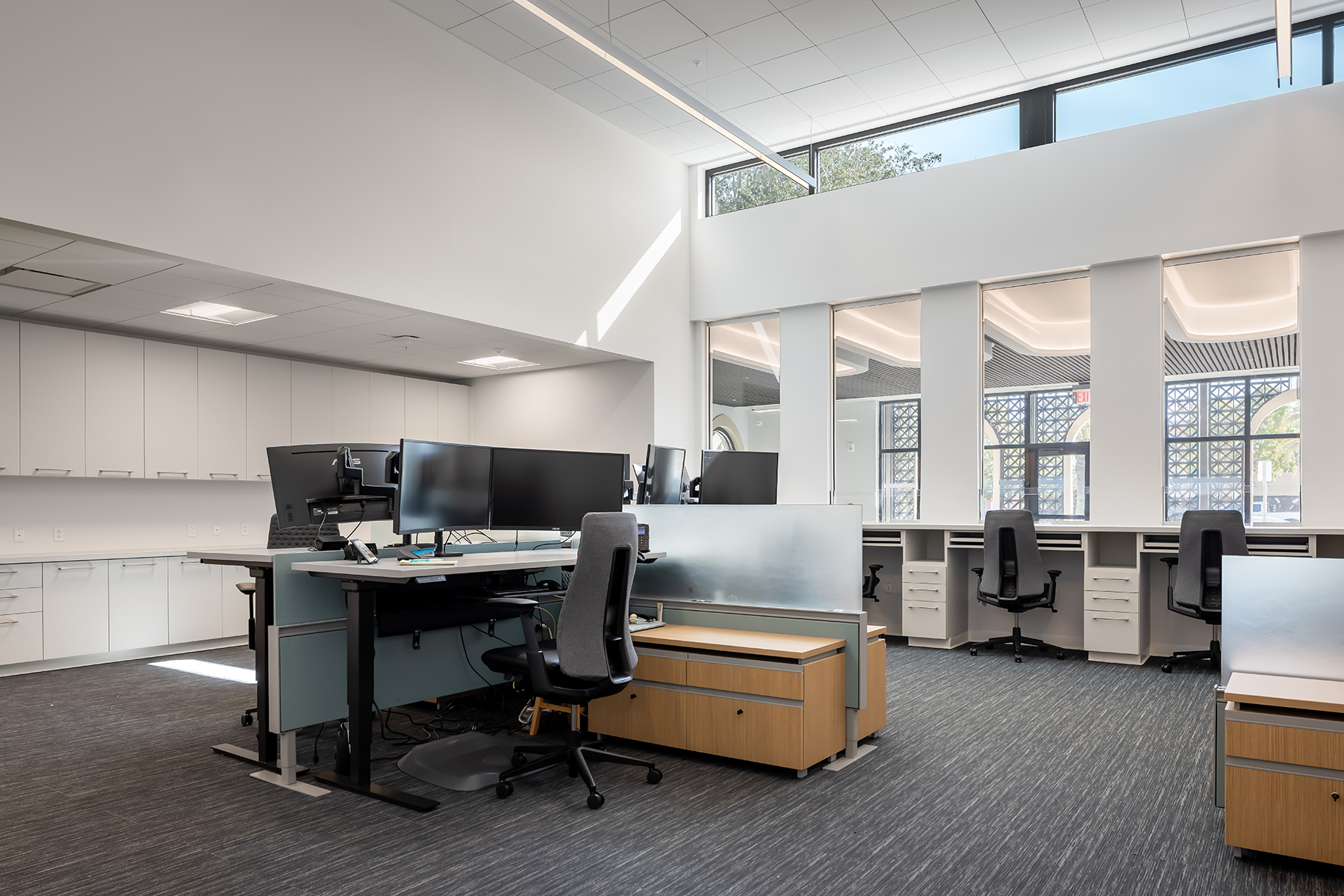 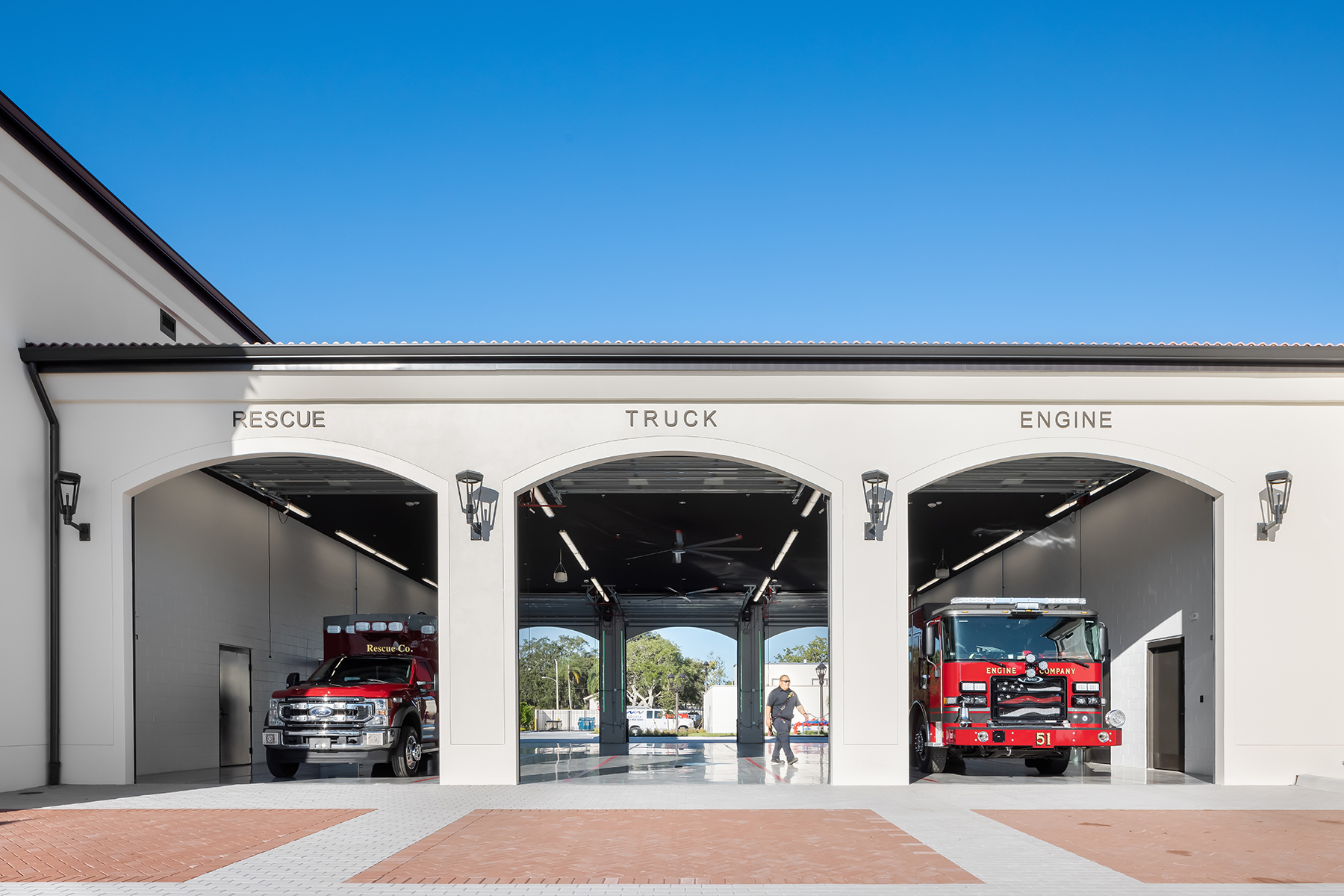 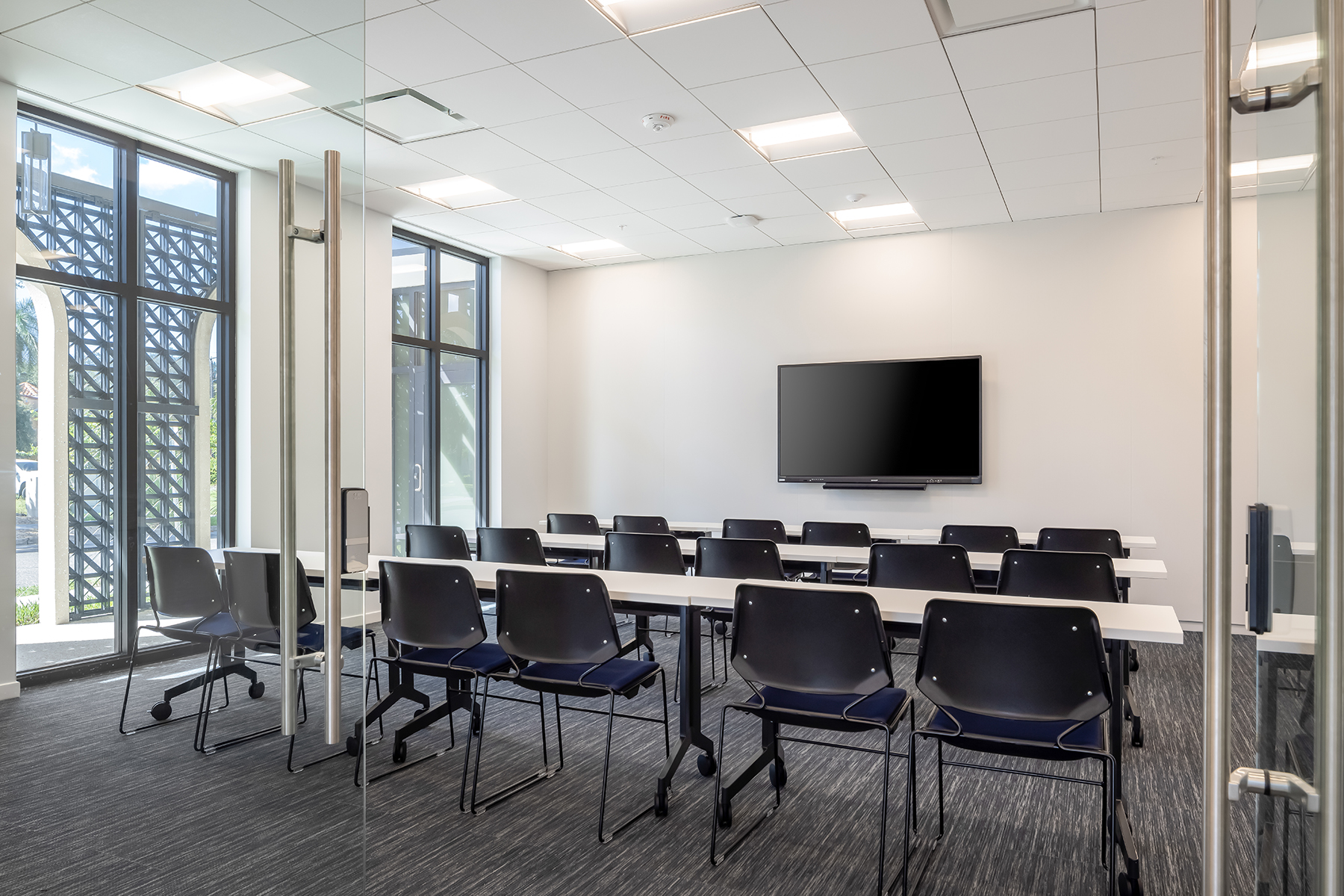 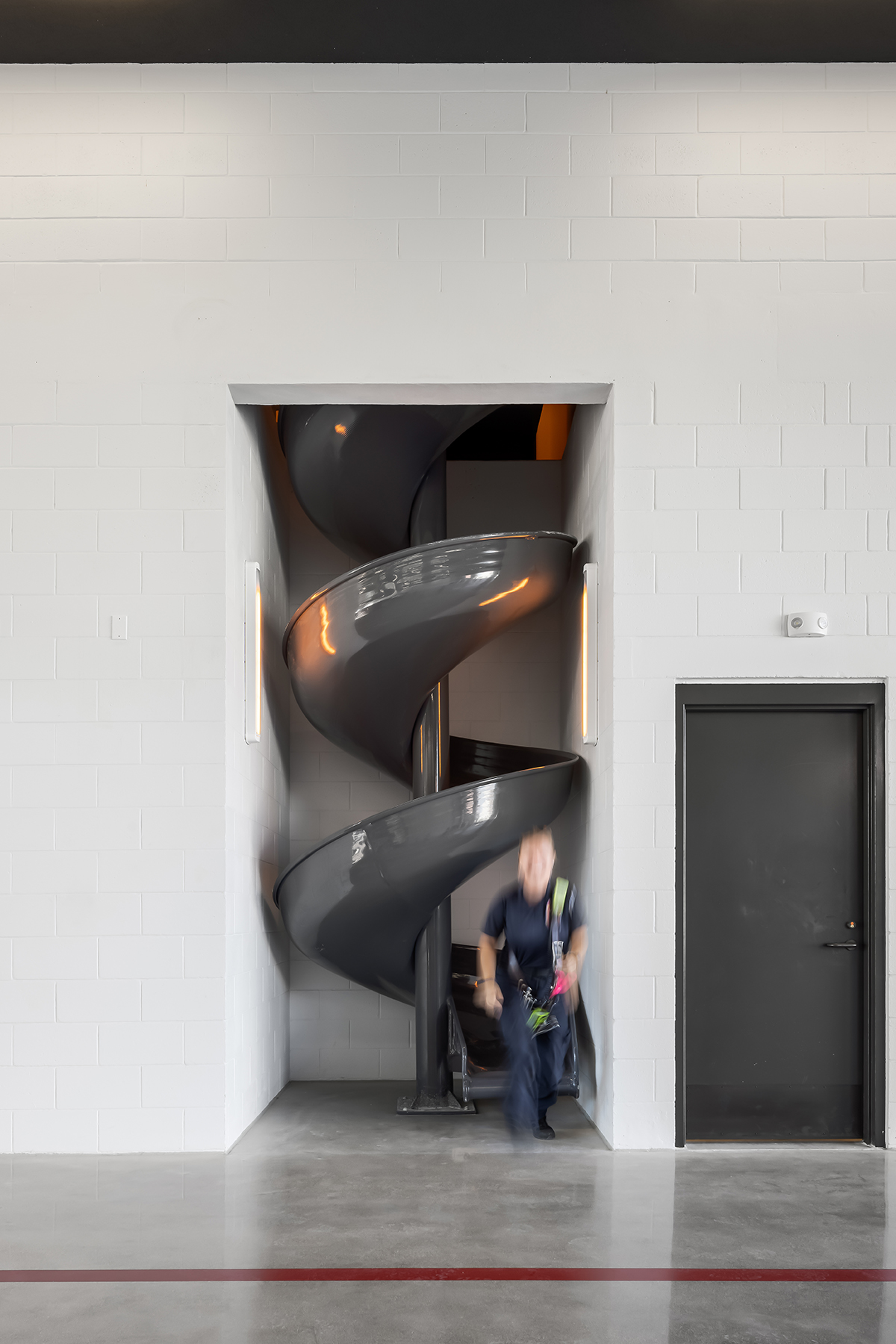 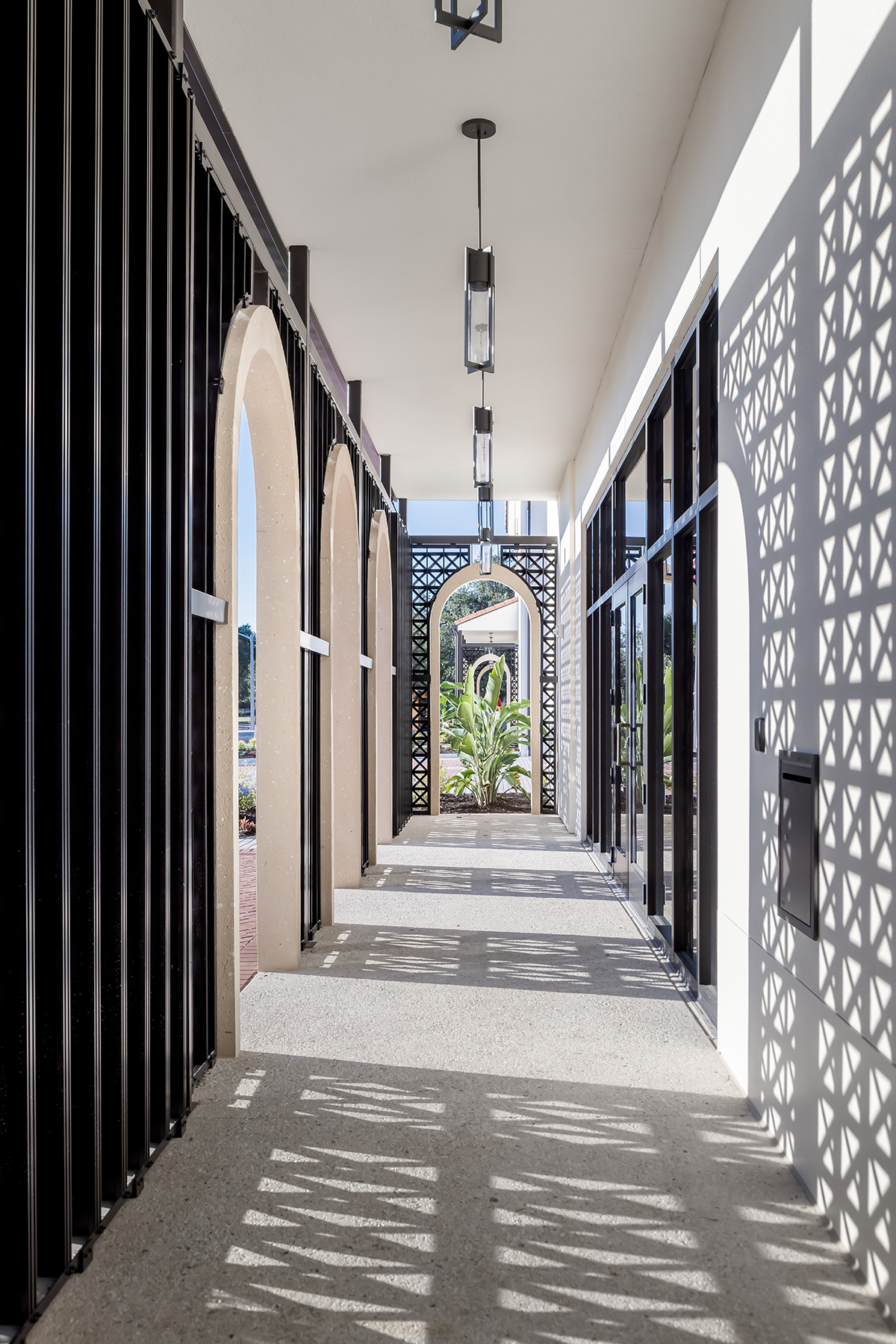 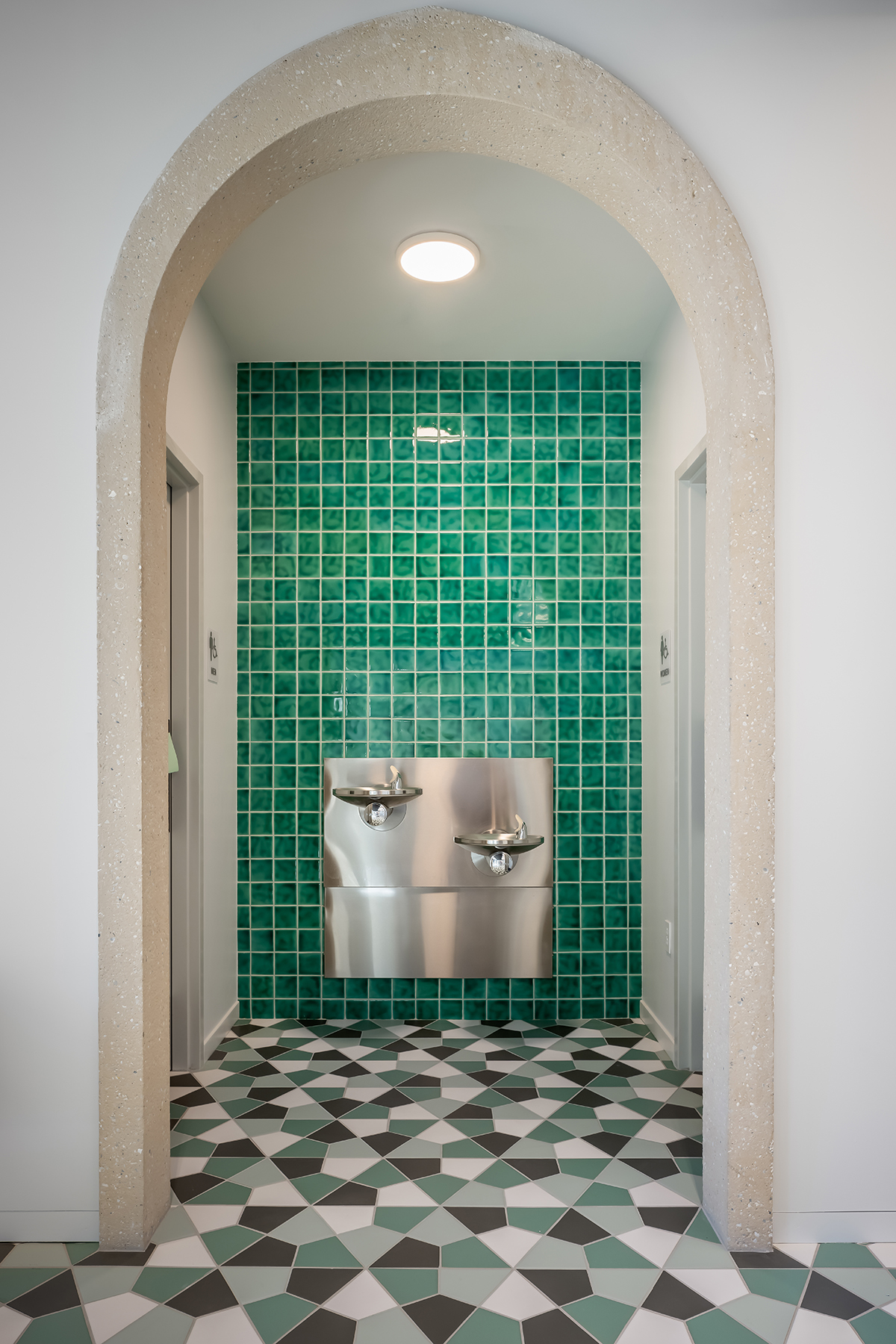 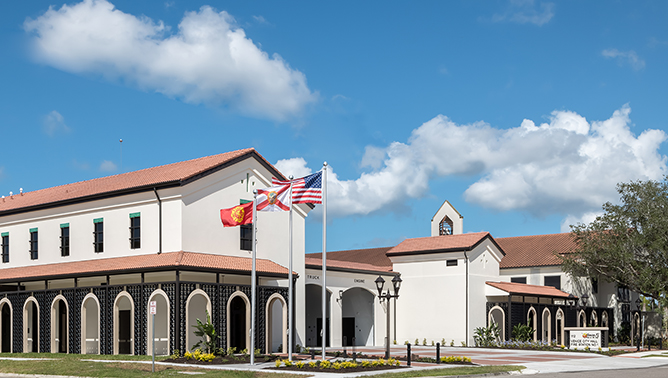 Sweet Sparkman Architecture and Interiors (SSAI) completed a new fire station and City Hall renovation and expansion for the City of Venice, Florida. The new, state-of-the-art Fire Station #1 replaces an existing 60-year-old antiquated fire station on the same site. Located in Venice’s Historic Overlay District, the project was subjected to review by the city’s Historic Preservation Board. SSAI researched original 1926 city plans for the site as prepared by famous urban planner, John Nolen, to arrive at a concept that respected the historic context of the district while also providing a new modern fire station that will serve the needs of this thriving coastal community for the next 60 years.

The new two-story station includes three drive-through bays with apparatus bay support and dining, dayroom and fitness spaces on the ground floor, while the top floor houses the quieter bunk spaces. The program was developed in close collaboration with the City Hall Administration to allow for shared parking spaces among the Fire Department and City Hall, while still allowing public access.

As part of this project, SSAI also provided an expansion to the adjacent City Hall building with a new building department and renovations to other government departments, including Engineering, Purchasing, IT and the Clerk’s office.